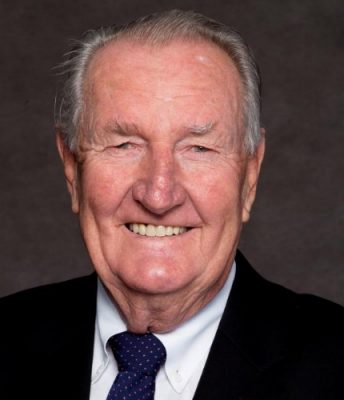 Kevin has an impressive track record in supporting rescue innovation. He was the Founding President of both the World Life Saving Movement and the International Lifesaving Federation and during Kevin’s leadership the following iconic rescue initiatives were introduced into Australia’s beaches and communities: Lifesaver Rescue Helicopters, the “rubber ducky” inflatable rescue boat, and torpedo rescue tubes.

He is a distinguished Australian publisher, businessman, aviator and successful entrepreneur. Kevin was the founding managing director of the Paul Hamlyn Group, which was one of the most successful publishing ventures Australia has seen to date, and was responsible for landmark publishing titles which supported and recorded our unique national heritage, wildlife and lifestyle.

Kevin went on to form his own company, Weldon International, and was responsible for best-selling Australian and international publishing projects such as the Macquarie Dictionary and China the Long March. Considered a visionary and innovator, Kevin prototyped the world’s first electronic book in the early 1980s, which is now housed in the Powerhouse Museum. 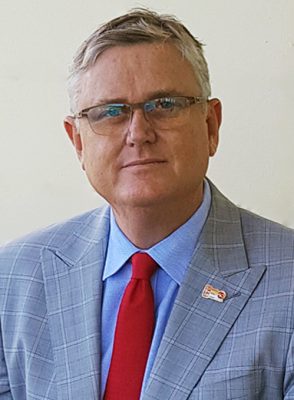 Harold brings to the Ripper Group more than thirty years’ experience as a respected independent strategic advisor in the Australian innovation space. He was a founding board member of ILAB (the Queensland State Government’s business incubator now owned by the University of Queensland), which has started over 500 companies and helped to raise hundreds of millions of dollars since 2001; and the $80 million Creative Industries Precinct at the Queensland University of Technology.

In recent years Harold was a board member of the Australia China Council (now the National Foundation for Australia China Relations), a government advisory body, and is a China specialist with commercial, cultural and political networks inside China dating back to 1985. He is adept at providing independent, well-researched, market-ready advice to Australian businesses or not-for-profit organisations seeking to extend the reach of their products or services into a particular global market.

His expertise gives the Ripper Group the ability to build on long-term relationships that enable partnership opportunities in the drone space and facilitate strong commercial outcomes in Australia, China and the rest of the world. 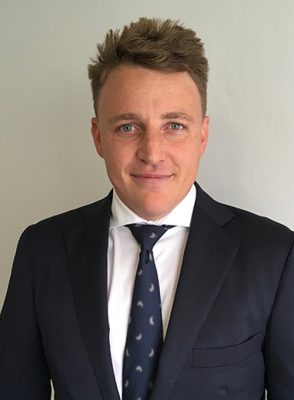 Jason’s background is in sales and management within the sports and motorcycle industries. His broad skill base includes business development, account and client support, and staff management and training. He has a wealth of experience in all aspects of the supply chain, from B2C brick-and-mortar retail and e-commerce to national wholesale distribution, product development and marketing.

His firm belief in the importance of building lasting and trusting relationships has helped Jason excel in his career. His astute business acumenand expertise have seen him support individual retailers at the grass roots level as well as negotiate large strategic corporate deals that contribute to brand leadership and profitable partnerships.

In addition, when it comes time to operationalise these strategic decisions, Jason has direct experience in supporting teams and clients through this transformation, and the ability to respond to changing market and environmental demands. 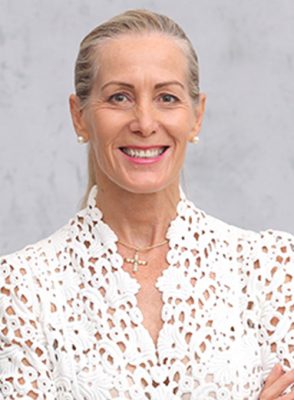 Leanne St George’s expertise has been pivotal in the Ripper Group’s achieving outstanding media results over the past two years; to date over 3482 media reports with a cumulative audience of 28,002,055 and an ASR of $6,353,580. 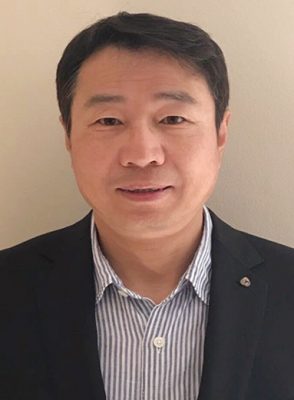 Li Dong is the Secretary-General of the World UAV Federation/Australian Chapter.  His knowledge of Asia markets includes Japan, South Korea and South East Asia, positioning him ideally to move the Ripper Group forward in this dynamic region.

One of China’s foremost experts on business with the West, Li Dong has worked with several former Australian Ambassadors, including ten years as a chief representative in China for Dr Stephen Fitzgerald, Australia’s first Ambassador to China.

He has served as Country Manager for CCH and LexisNexis, the world’s leading professional information provider, and worked for the Weldon group as Senior China Advisor for over 30 years. During this time he has engaged almost every level of China’s commercial, cultural and senior leadership including directly with the Australian Embassy in Beijing. Similarly, he has facilitated and advised senior Australian business, political and cultural leadership on active China engagement. 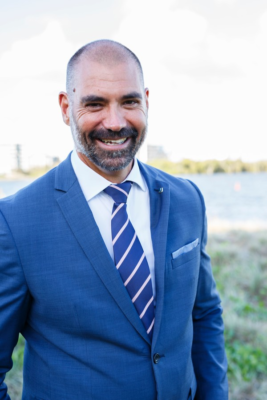 Nige Austin is the Business Development Manager for The Ripper Group, a world leader in unmanned aerial vehicle (UAV) strategy, training, deployment and innovation. He has over a decade of experience building tech startups and management consulting in greenfield markets across a wide range of industries and sectors.

Identifying the rapidly emerging unmanned aviation industry in 2016, Nige is committed to driving transformation and mass-market adoption of next-generation technology solutions which deliver real-world ROI. He is a member of the Australian Certified UAV Operators Inc (ACUO) RPAS Aerial Application Sub-Committee which is working with State Environmental Protection Agencies (EPA) departments to develop the policy framework for drones in agriculture in Australia.

Nige has held management positions across Consulting, Strategy, Business Development, Sales & Marketing, Human Resources, Health & Safety, Finance, and Digital Marketing to name a few. He holds an MBA from the Australian Institute of Business, is currently furthering his studies in aviation and has a fascination for everything emerging in UAV. 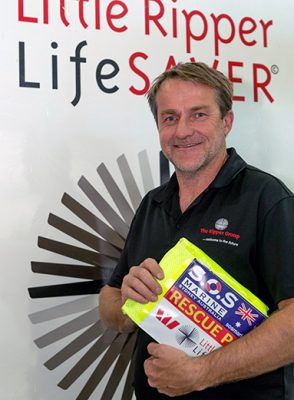 Mark is a qualified drone pilot, instructor and technician at the Ripper Group. He was the pilot in charge of the world’s first drone rescue in surf at Lennox Head in January 2018.

Mark has worked in the drone industry for 4 years professionally and built and flown his own UAVs for over 10 years. He has worked in many areas of the industry including photogrammetry, lidar mapping, training and technical services. Before coming to the Ripper Group, Mark was the Chief Pilot for the Early Warning Network. 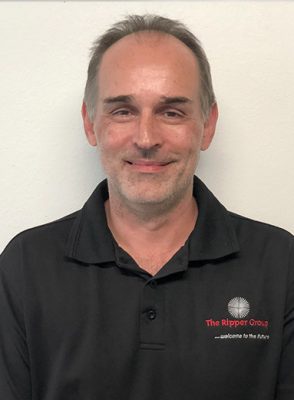 Dragan first joined the Ripper Group as a contractor for 18 months and is now part of the full-time team. He is a drone pilot/engineer with over 10 years’ experience in UAV/drone design, engineering and construction. Dragan entered into UAV design before they were commercially available when he saw the opportunity for their use in aerial photography where manned helicopters were impractical and expensive.

Born in Belgrade, Serbia, Dragan immigrated to Australia with his parents and sister in 1977 when he was 8 years old. He currently resides in Shellharbour on the South Coast of NSW and stays in Southport while working with the Ripper Group. In his spare time Dragan flies multi-rotors and fixed wing aircraft and rides his electric skateboard. 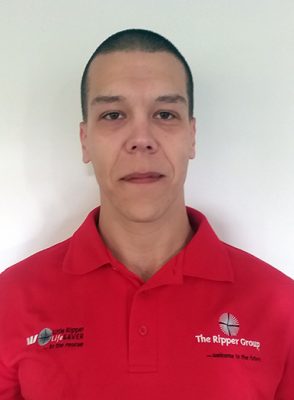 Nicholas is 25 years old and has been with the Ripper Group as a professional drone pilot since 2017. Prior to this he worked in the building industry as a plasterer. Nick is also a qualified network engineer. The professional training he received from the Ripper Aviation Academy has empowered him with a future focussed skill set that can be applied to many industries.

I live on the Mid North Coast of New South Wales so I’m well aware of the challenge in water rescue. Becoming a drone pilot was a once in a life time opportunity for me –it’s given me valuable and unique skills that I will carry for life.