About our name: The Ripper Group company name is drawn from a popular Australian phrase, “You Little Ripper!” The word ripper used in this way means “absolutely excellent, or something exciting extreme approval” (Macquarie Dictionary). It’s the perfect name for a company that utilises its expertise in unmanned aerial vehicles (UAVs) to pioneer changes in the way we rescue, record, maintain, inform and identify.

In the immediate aftermath of devastating Hurricane Katrina, which destroyed most of New Orleans in 2005, Kevin Weldon, the founder of the Ripper Group, observed on a late-night news broadcast an unmanned drone helicopter flying along flooded streets searching for survivors. This was the first deployment of drones in a disaster and they were instrumental in helping to find some 5000 people, stranded and alive inside their flooded homes. The drones sent pictures back to the Central Control, which then dispatched rescue teams to those in trouble.

As the founding president of the International Life Saving Federation, Kevin knew that this new drone technology could change the reach, speed and capability of rescue in Australia. Whilst head of International Life Saving, Kevin had a track record of supporting innovations in surf rescue on Australia’s beaches: Lifesaver Rescue Helicopters, the ‘rubber ducky’ inflatable rescue boat, and torpedo rescue tubes.

“The aim…(is) to accomplish things with search and rescue that were impossible to even dream about 10 or 20 years ago,” Mr Weldon said

It would be some time before the RPAS/drone industry developed the technology and AI capability for this new rescue capability to be realised. Kevin Weldon kept the vision alive until he had the opportunity to sit next to Brian Hartzer, the CEO of , at the Helicopter Ball.

Hartzer immediately saw the possibilities. Two weeks later they were given the opportunity to present the whole vision to at their head office. This meeting was later recorded by as “an unusual meeting – a bank sitting down with a small company founded by Weldon, the first president of the International Life Saving Federation, and Paul Scully-Power AM, the first Australian-born person to journey into space, to discuss working on the possibility of developing a search and rescue service in Australia using remotely piloted aircraft systems (RPAS).”

The Rest is History…

“The Little Ripper Lifesaver drone helped save two teenage boys in wild surf at Lennox Head beach, about 750 kilometres north of Sydney, by dropping a ‘rescue pod’, which self-inflated once hitting the water. The dramatic rescue at around 11:30am (AEDT) involved two people on the beach, Surf Life Saving NSW’s Jai Sheridan flying the drone and a Little Ripper senior trainer, marking what is believed to be the first time globally a drone was involved in an ocean rescue.”

From the development of the strategy to the testing, training and final deployment, the relationship with continues to pay dividends in a way that only the rescue of life can measure. 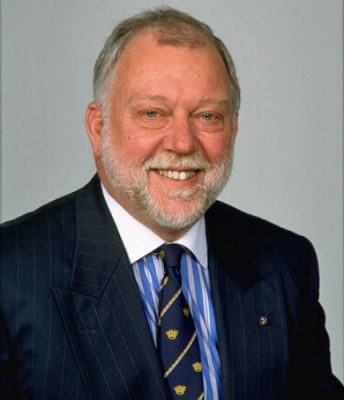 Dr Paul Scully-Power is an oceanographer, integrator, strategist and Australia’s first astronaut flying aboard Challenger on the 13th mission of the space shuttle. He is an expert in sensors, remote sensing, systems analysis and ICT and is credited with discovering the phenomenon of spiral eddies in the oceans. Paul was recently designated the NSW Government Space Industry Ambassador by the Premier.

He was the inaugural President of the UN International Commission on Space Oceanography and has held the Distinguished Chair of Underwater Acoustics in the US Navy. Paul was a Research Associate at the Scripps Institution of Oceanography, and Chairman of Membership of the Connecticut Academy of Science and Engineering.

He has served with the Royal Australian Navy, the UK Royal Navy, the US Navy, NASA, the Pentagon, US Military Intelligence and the White House, and has held executive appointments in high tech, defence and security programs under four Presidents: Carter, Reagan, Bush and Clinton.

Paul currently serves on the Defence Department External Review Board and the NSW Smart Sensing Network Board.

Paul leads the Ripper Group’s science and research/development projects, focussing on cutting edge technology and ensuring the Ripper Group equipment is at the forefront of capability and leading the world from UAV technology perspectives. 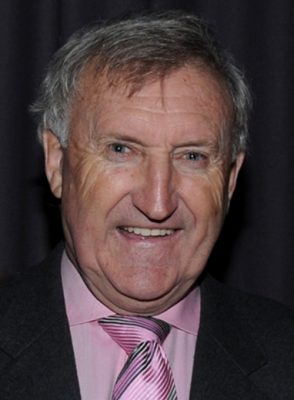 The Hon. John Brown was the Member for Parramatta in the Federal House of Representatives for 13 years from 1977, and held various ministerial portfolios including Arts, Sports, Environment and Territories.

In 1986, he was named Australian of the Year by The Australian newspaper and he was the founding Chairman of the Tourism Task Force (now the Tourism and Transport Forum). John is the Founder and Patron of the Sport and Tourism Youth Foundation. He was a long-term member of the Centennial Institute Board of Governors at Prince Alfred Hospital.

John’s commitment to sport resulted in numerous honours. He received the Olympic Silver Order of Merit for his contribution to the Australian Olympic Movement and was appointed as an International Honoree of the US Academy of Sport. In 1993 he was awarded an Order of Australia for his services to Sport, Tourism and the Australian Parliament.

John continues to work for things he believes in. He established the Sport and Tourism Youth Foundation (formerly the John Brown Foundation), which awarded hundreds of scholarships to talented but impecunious young Australians in both sport and tourism. A member of the Sydney Olympics 2000 Bid Committee, John was also a founding Director of the Sydney Olympic Games Organising Committee (SOCOG). He has held positions including Director of Macquarie Tourism and Leisure, Director of Canterbury Bankstown Leagues Club and consultant to Service Corporation International Australia. 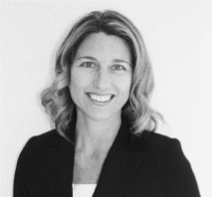 Susan is supporting The Ripper Group to fast-track its business growth plans by building strategic partnerships, connecting with new clients and facilitating new contracts in the large DAAS industry segment.

The former head of NSW Trade & Investment, Susan brings 25+ years of experience gained in the public sector, infrastructure, innovation and business management roles. She has built a significant international network and has partnered with major international corporations and technology startups to facilitate international investments and deliver business growth. She has also worked with all levels of Government to deliver public policy reform, improve regulation, develop sustainable infrastructure and adopt innovation.

Susan is a graduate of the Australian Institute of Company Directors and has held numerous Board roles over her career. 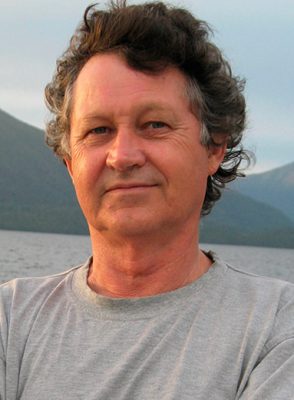 After a career in magazine and book design, Tony helped develop, design and produce the initial Australian Geographic journal for Dick Smith in 1985 and was the company’s creative director for 17 years, designing and producing a long list of books and magazines.

A long-time design and publishing collaborator with Kevin Weldon on various publishing ventures, Tony teamed up with Kevin again in 2015 to develop the Ripper Group’s corporate identity. He continues to advise on the group’s publishing, branding and marketing requirements.